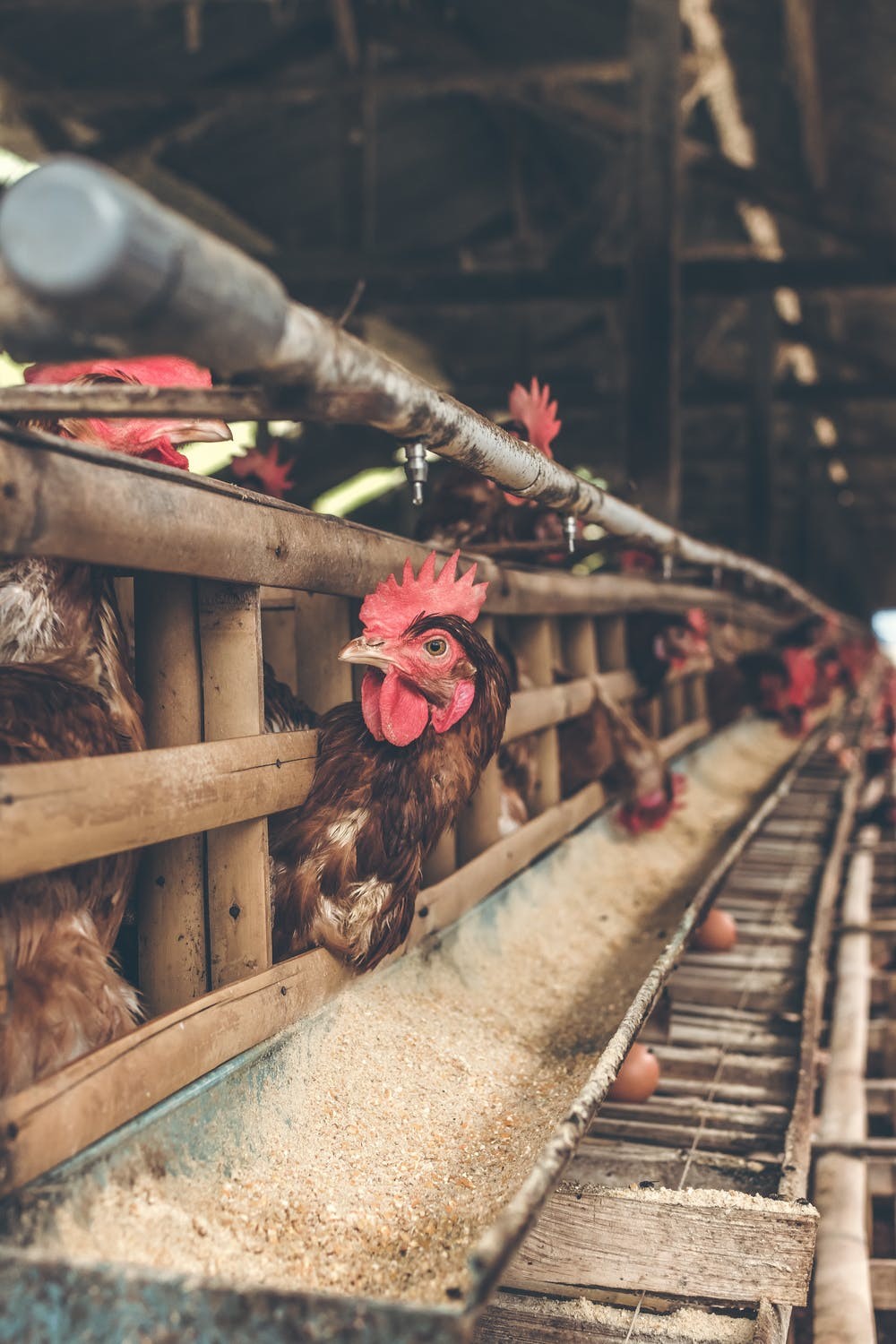 Local egg producers, their fate closely linked to fortunes of the hotel industry, are pursuing investments in technology and product diversification to beat the financial downturn.

Two years ago, Caribbean Egg Processors Limited (CEP), which is 50 per cent owned by egg farmers, established a plant to liquefy eggs in demand by the hotel industry.

Now its market is demanding an even more defined product – egg whites and yolks liquefied separately.

CEP says it is now in a position to meet those orders, having just completed a US$40,000 (J$3.56 million) upgrade of equipment and machinery.

The equipment is designed to separate albumen and yolk so they can be processed as separate liquid products.

Mark Campbell, president of the 70-member Egg Farmers Assoc-iation, which supplies about three quarters of the 11 million dozen eggs produced locally each year, said this is an initial step that will ultimately see the plant producing powdered egg.

Egg, processed and packaged in its powdered form, while not yet available in Jamaica, is marketed in other countries in Europe, Asia, North America, and South America, and is said to have a shelf life of more than two years.

It can be sold as yolk powder, albumen powder, or a combination, which are reconstituted by adding water.

CEP Chairman Norman Wil-liams has confirmed the long-term plan but pointed out that the foray into new product lines is being done gradually.

“We made a business decision that, over time, we would acquire equipment as we go along that would put us in a position not tohave to spend a lot of money at any one time,” Williams said.

The new machinery was funded by the Private Sector Development Programme, a joint European Union and Government of Jamaica initiative administered by Jamaica Trade and Invest.

According to Williams, the company remains focused on supplying hotels, saying CEP already commands 60 per cent of that market.

“Like most businesses that supply the hotels, we depend on a buoyant hotel industry for product sales,” he said.

“Our performance tends to track very closely with the fortunes or misfortunes of the hotel industry.”

The forerunner to CEP, Liquid Eggs Limited (LEL), set up by the egg farmers, started operations in early 2007, giving hotels a domestic source of liquefied eggs over imports that, at the time, was said to be their major source of supply.

The firm later merged with the Montego Bay-based Caribbean Producers Jamaica and, assisted by the Government, built a $40 million processing plant in Montego Bay.

Though hotels are its mainstay, the fully-automated processing plant, with eight workers – including a lab technician to operate a state-of-the-art laboratory – has not been operating at full capacity to liquefy 18,000 eggs per hour.

“We have been running the plant at about 50 to 60 per cent of the rated capacity throughout this year, and one of the reasons for that is that it takes time for the hotel market to buy into the product and bear fruit,” according to the CEP head.

“But with each passing month we have seen a constant improvement in our sales.”

With idle capacity, CEP is now looking to new markets locally and overseas.

Williams said talks are underway with Kingston-based Nutrition Products Limited (NPL) to include liquid egg in their menu of products supplied to schools under the school-feeding programme.

“It has not been signed off on, but we are in the process of testing the products to determine the acceptability to the children,” the CEP chairman said.

And, while pursuing international certification to enter the export market, the egg processors say they are well on their way to gaining a bigger foothold in the local market through supermarket sales.

“There are plans for smaller packaging for it to be available in retail stores, and we believe that in another few months we should be in a position to offer this to the supermarkets. What we have been looking at is a 720-millilitre container for the housewife, and we expect it to do well.” he added.

END_OF_DOCUMENT_TOKEN_TO_BE_REPLACED 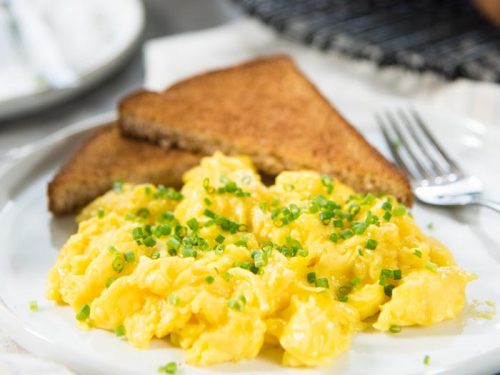